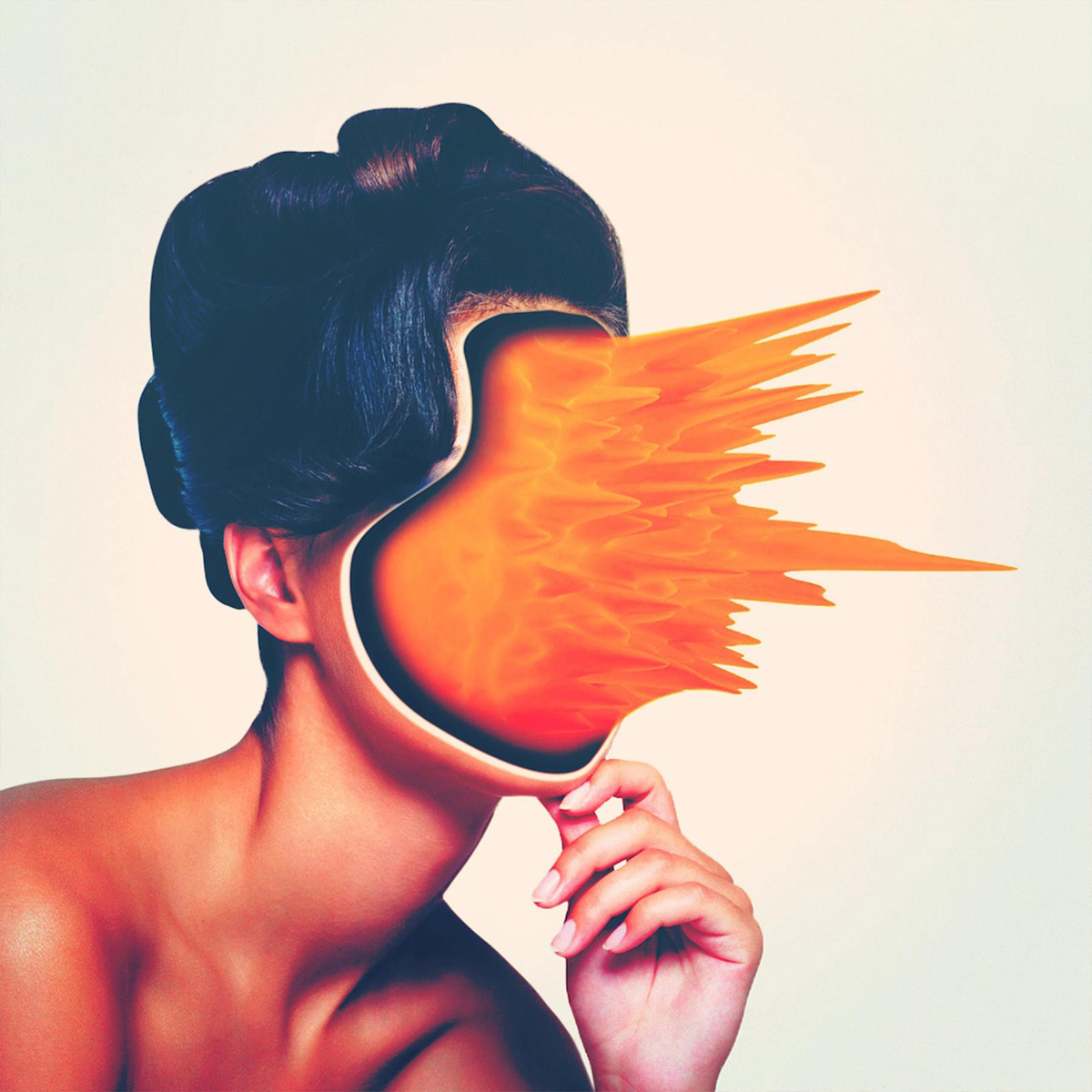 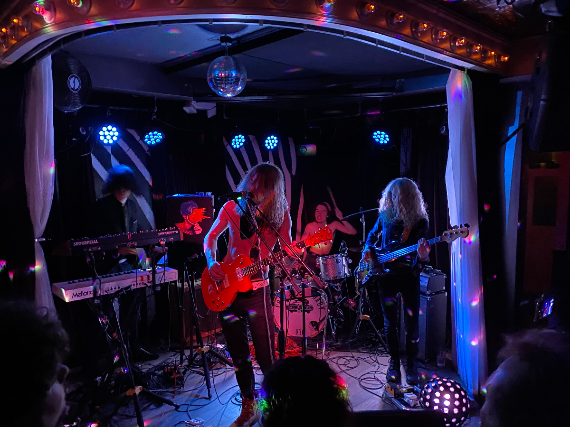 Caverns, led by New York’s own Nicola Wincenc, has quickly become known as one of the must see acts in the vibrant and diverse NYC music scene.

Shortly after their arrival on the scene they caught the attention of three time Grammy winning producer Warren Riker (Lauryn Hill, Down, Sublime).

It was with Warren that the band was able to find its distinctive full sound and beautifully poetic aggression that their fans have come to love.

Word quickly began to spread about their infectious live show and the refreshing feeling that rock is far from dead…..in fact it’s being reborn.

Atwood Magazine has described them as an “…authentically raw and cinematic listening experience.”