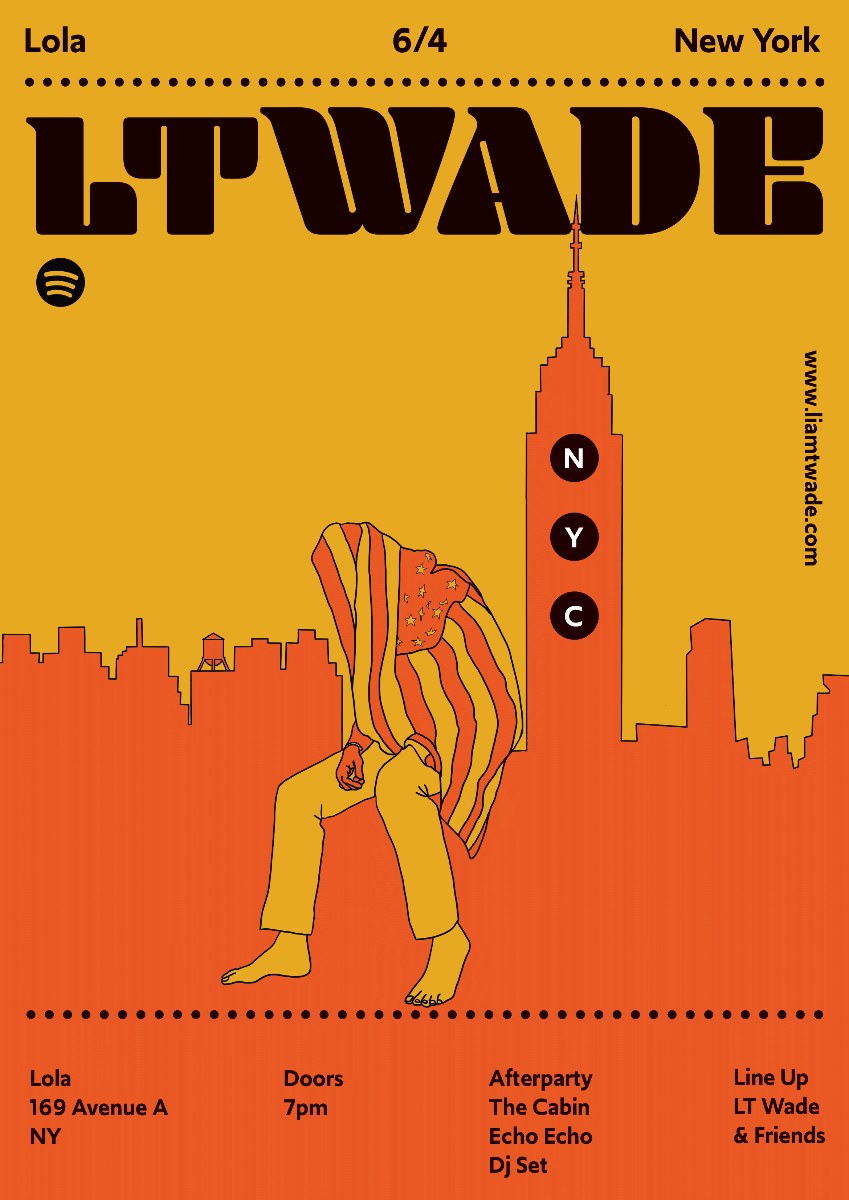 ‘Requiem For The American Dream’ is the second full-length record from British artist and producer LT Wade. A social commentary on the death of the ‘American Dream’. Wade based in New York City has created a record full of meaning and truths wrapped in the analog sonics of 70’s record production. A non-stop narrative of the times we live in and the troubles we face as a society.